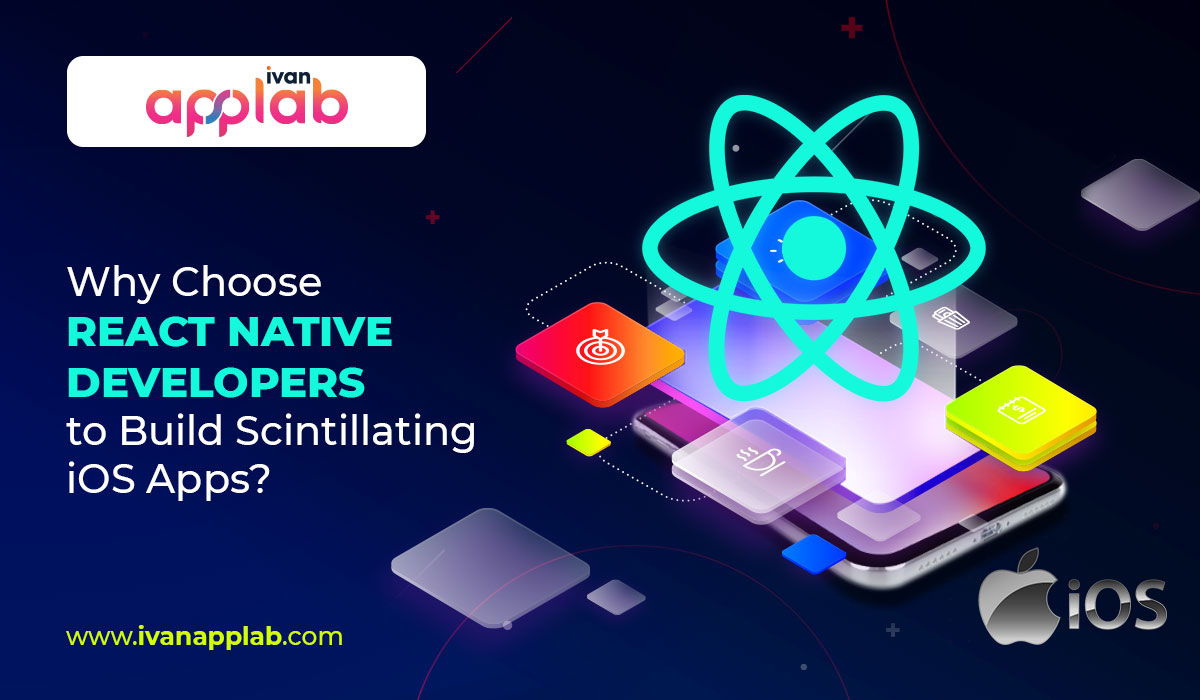 React is a simple and efficient platform that can be used for creating large applications. Using the React Native platform it is possible to create great applications that can run on both iOS and Android platforms. Over the course of the following pages, we discuss how React Native development services providers can create scintillating iOS applications for you.

So, first, let us discuss what is React Native?

React Native is a platform that allows users to write brilliant iOS and android apps using JavaScript. React Native development services provider makes use of the virtual DDM concept available with React for manipulating the UI concepts native to the platform. This helps in providing users with a familiar user experience.

But since iOS apps can only be built on macOS, it is first important to understand the way React Native can be installed on Mac.

The way to install React Native on Mac

The way React Native app can be built for iOS

The React Native development services providers and android app developers follow a similar process for developing apps catering to iOS and Android platforms. However, the process of development diverges as soon as platform-specific APIs are dealt with. Most UI elements are found to be functional in both iOS and Android.

Using the basic building blocks offered by the React Native platform, a React Native development company builds complex user interfaces. The most important building blocks found in React Native are Text that is used for displaying text within the application and View that acts as a container offering support for style and layout.

The use of the npm package

In addition, the developers’ community at React Native churn out high-quality libraries constantly for helping with various tasks. In this regard, the react native app development company can add cache to the app for integrating third-party libraries to the original React Native iOS application.

The usage of Native APIs offered by React Native

A thin wrapper JavaScript is offered by React Native around some of the native APIs. The JavaScript wrapping is offered around APIs like Action Sheet IOS, Settings, and DynamicColorIOS.

Amongst there, Settings can store on the device key-value pairs. Similarly, the task of opening the action bottom sheet and sharing the same is performed by ActionSheetIOS. The DynamicColorIOS uses the device theme as a base for defining the colors.

The task of building iOS apps using the React Native platform is quite simple and easy. The above pages illustrate some steps of the process. You can always connect with a React Native development services provider in this respect to create brilliant iOS apps. The seasoned developer will take all the hassles of development and create for you outstanding applications that meet your budget and requirements.

Connect with our experts now to know more.