The Pioneering Ability of React Native to Support Multiple Platforms 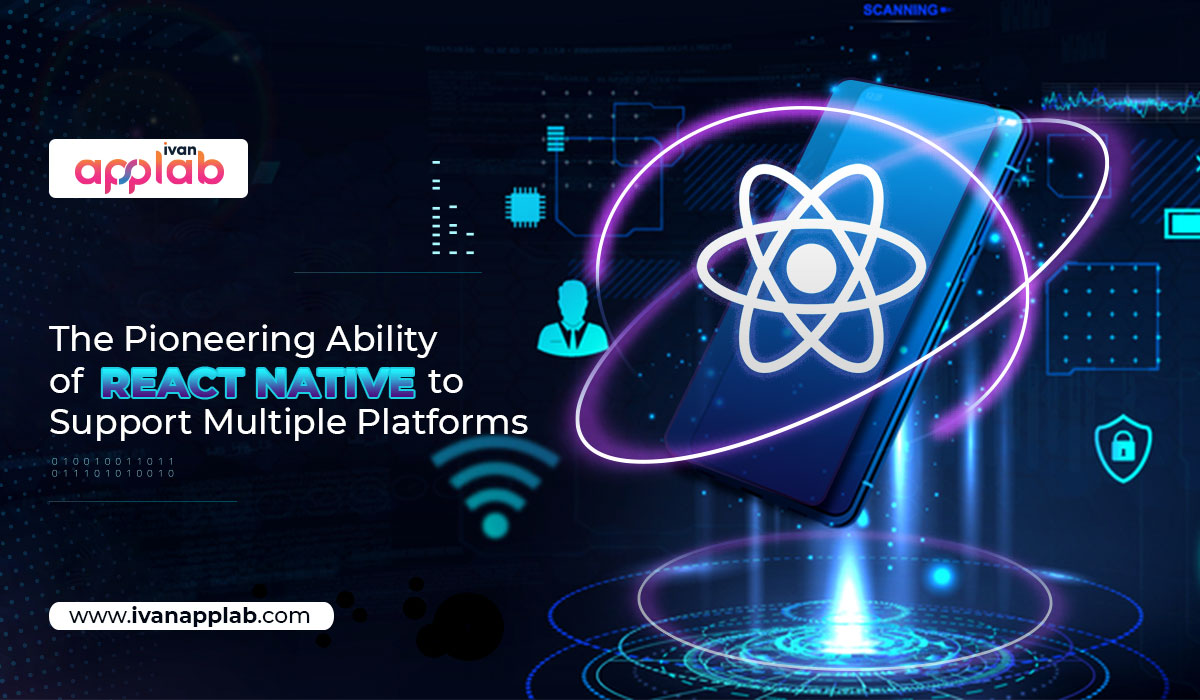 Despite the fact that React Native was initially made to develop mobile apps, the makers are now turning their attention to several other platforms. They are developing in such a way that every platform’s specific strengths and limitations have a mutually beneficial result. This popular UI software framework has experienced massive benefits when used to power up virtual reality and desktops. Several businesses are opting for React Native development services to capitalize on the framework’s powerful benefits.

Adhering to the Platform

The primary need is to live up to users’ expectations of various platforms. For instance, users of the Android platform have certain expectations, apps that are highly accessible. They would also want to navigate in a similar way as they are used to with other Android apps. While creating the app you would want to ensure that the look and feel of the buttons are Android-like. You wouldn’t want it to be jarring for Android users when they come across iOS-type buttons. While apps need to have cross-platform competency and consistency, React Native development services ensure that users’ expectations are not disappointed.

In fact, the framework allows app specialists to cater to users’ expectations and simultaneously receive the advantages of a superior developer experience.

User expectations for consistency in their app as well as particular device hardware entail distinctive necessities and limitations. For instance, users are accustomed to mobile apps that start up nearly immediately when tapped on, yet they are more accommodating when apps on desktops need a bit more time to do so. Another example is that memory is usually more limited on Android as well as VR headsets in comparison to Windows, iOS, and macOS.

Nevertheless, thanks to the use of React Native, developers can seamlessly share acquired experience and superior code used on one platform in order to implement the same on various other platforms.

By means of React Native development services, you gain the advantage of the consolidation of engineers that have a large diverse domain specialty. When more platforms are brought into the picture there is bound to be cross- conception of domain knowledge among experts from different platforms.

As any React Native development company could tell you, the two highly critical ways React Native is branching out to further platforms is when it comes to creating desktop apps as well as VR experiences.

React Native experts are swiftly developing responsive and engaging apps for desktops. Taking into account the powerful UX on mobile apps, these experts turn their focus on offering an equivalent experience in terms of desktops. Additionally, in collaboration with Facebook Reality Labs, React Native developers are working to discover how the framework is in an excellent position to provide sophisticated Virtual Reality experiences.

To give every platform in the ecosystem the benefit from gaining learnings from other domains and drawing on the inspiration of experts from players outside one’s domain is what React Native brings to the table. This is why more and more businesses are excited to use React Native development services for development projects.