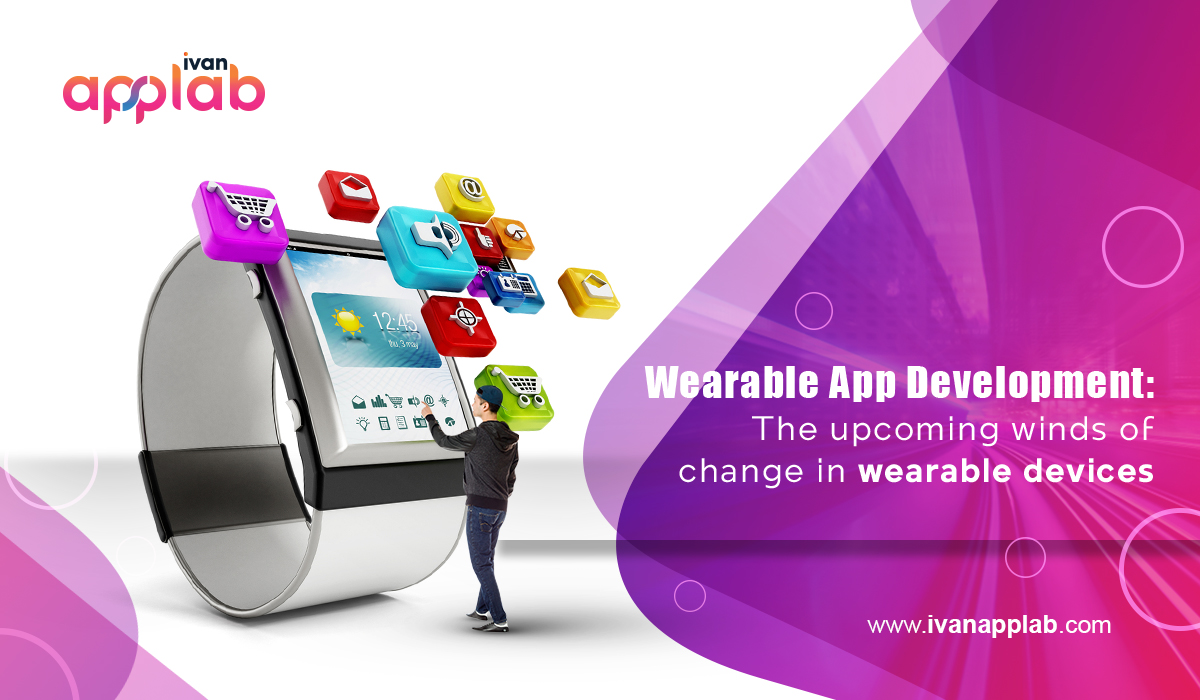 Powered by technological revolution, the wearable devices have expanded their reach much beyond the wristwatches. The progress in the Internet of Things, has now made it possible to wear these miniature body borne computers on face, shoes, clothes etc.

The trends currently shaping the wearable app development are:-

The evolution of smartwatches over the years have elevated their status to become a trusted companion of the smartphones. However, further evolution of wearable devices would likely make them pose as a substitute of the cell-phones. In future the wearable devices can be used to determine the blood glucose levels and link the same to the calendar. Similarly, wearable devices can also be used for determining the moments of anxiety or happiness throughout the day.

Thus, as wearable devices become more astute, there will be an increased need for robust applications that can help clients to have a single point of control for the different wearable devices.

Application in the world of medicines

Along with enhancing the experience of clients, the innovation in the wearable devices will also pave the way for computerised advertisements. Wearable devices will undoubtedly generate huge volumes of raw data about the customers which can be effectively analysed to help the retailers have a greater feel of the consumer pulse.

Going ahead, the huge growth in wearable device technology would undoubtedly put a huge demand on the field of wearable app development. Further the flurry of information will lead to the creation of ground breaking ventures, and novel products and services to look forward to.