Rising Above The Challenges in iOS Application Development 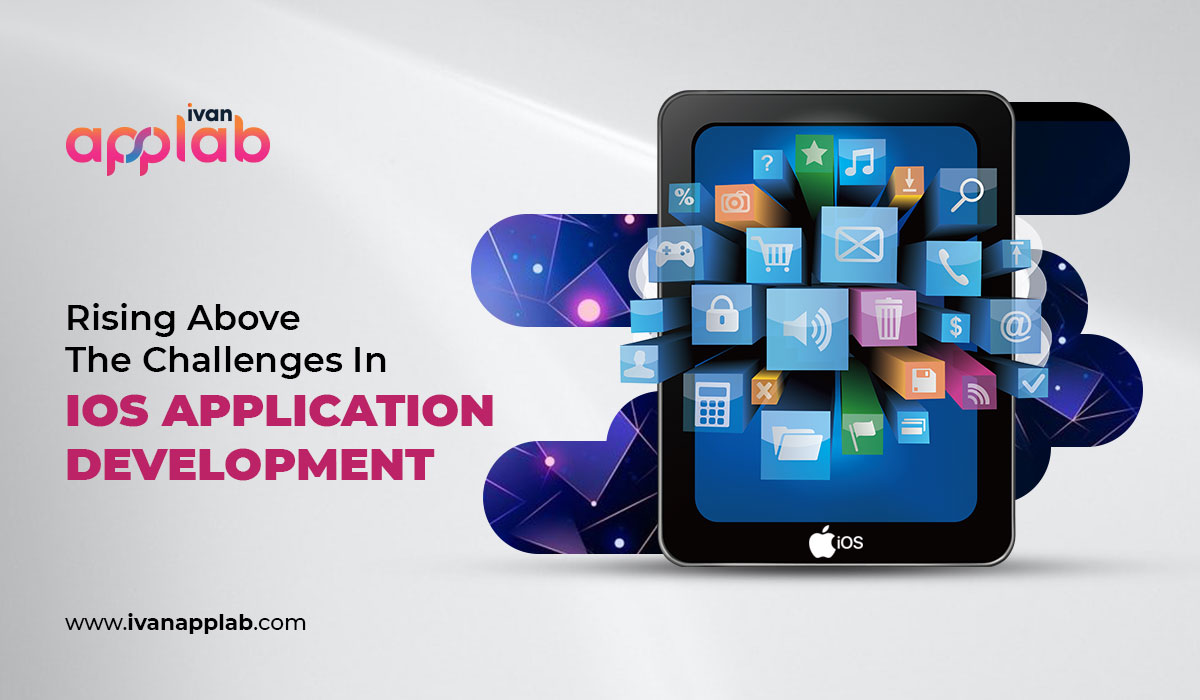 Apple is known for releasing new iOS versions every one year. A massive percentage of iOS device users do not carry out upgrades to the most current version. Accordingly, certain app users have certain iOS versions installed on their mobile phones. This leads to a challenge for any custom iOS app development company. Developers are required to make sure the apps are compatible on every single version and that it is optimized for a range of screen sizes or lose customers if they fail to do so.

You don’t get a garbage collection function on iOS devices. Ordinarily, this function serves to recognize and get rid of objects that a program does not need anymore in order to free up its resources. This is why during custom iOS app development services, providers would need to ensure that there is a proper balance between the memory restrictions of the device and their app’s performance. To resolve this challenge they would need to concentrate on raising the app performance level and doing away with any features that can be deemed redundant or heavy.

iOS apps notoriously get rejected due to a host of stringent guidelines. The brand is also known to change its app development guidelines on a recurrent basis.  Being well-versed with the rules of the game is important before you begin app development. As the App Store is constrained by various regulations, rules, guidelines, getting to know them and staying within the parameters prescribed would allow you to develop a powerful iOS app that makes the cut.

Some apps could have unmatched and desirable features, nevertheless in case these features play havoc on the battery life, what would be the point of them? Users in their turn would not hesitate too much to uninstall an app that drains their battery quickly. For this reason during custom iOS app development services, developers would need to include valuable features while making sure not to compromise a device’s battery life.

Having advanced awareness on whether or not the iOS app you develop will receive high adoption by users is extremely helpful. For this reason, you need to allow your app to get tested via Beta users. Through this, the flaws and kinks of your app will be identified and you will be able to make the necessary modifications and ensure that your app does not flop in the market.

By evolving to keep up with the ever-changing technology and shift in user demands, custom iOS app development services providers can focus on creating successful apps that elevate your business.