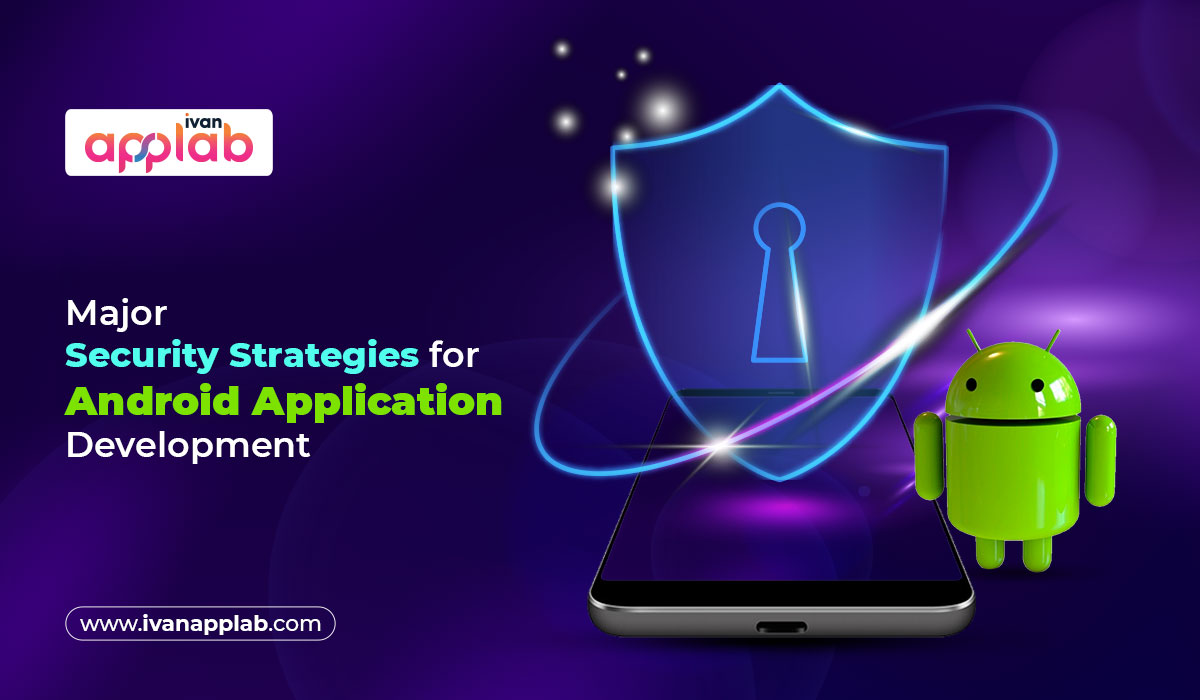 In the digital era and amidst the digital lifestyle that has become the norm, mobile app security is a high priority concern. From online investments to transactions for products and services, most people are taking advantage of a host of mobile apps, particularly Android apps.  Even companies are using Android application development services to build dedicated apps that fortify their business and boost customer service.

Nonetheless, ransomware and malware attacks are continually being encountered and act as a menace to the users. This is mainly why reputed Android application development service providers implement safety tests on a routine basis, to ensure their applications are fortified.

Let’s go through the major security features you can use to take care of any security gaps during your Android application development project.

Security in mobile apps takes into account all types of data that flows between the application, the server (back-end), and also the source code. Getting the data encrypted is by far the most reliable best practice, in terms of Android mobile app security. By doing so you will ensure that hackers do not steal your vital data.

Developers today mostly go in for multi-factor authentication. Data that is sensitive stay protected via a disconnected system and strong session management. Businesses need to give priority to the value of establishing a sophisticated authentication mechanism, with the help of tools such as OAuth 2.0 or JWT (JSON web tokens)

During the integration of native code in the course of app development, the app gains data through the network.  Data is either read from files or gained from IPC channels, which have become defenceless and vulnerable. For this reason, during the development process, you need to ensure that the native code is kept protected with the help of Android SDK as opposed to using Android NDK.

Currently, servers tend to be easy targets for hackers. Hackers take advantage of a server’s API. Accordingly, a strong app security strategy is to make the server and API impregnable to attacks. In terms of web applications, you can include a firewall, or you can alternately implement code reviews in order to fight against this type of attack.

Developers that offer Android application development services should ensure that the source code is protected by making it indecipherable to either human agents or a decompiler. Code obfuscation makes this possible. Because of this process, it is considerably difficult and economically unsound to reverse-engineer a program, thus protecting any intellectual assets of Android applications.

Test the Android app alongside arbitrarily created security situations prior to each deployment. Pen testing, in particular, serves to circumvent the security weak points and risks of your mobile apps. Identify loopholes as they may expand to turn into impending exposures that offer unintentional access to devices’ mobile data and features.

Throughout the app development procedure, you need to make sure that anti-tamper mechanisms have been integrated. Activity logs, anti-virus and signature verification must all be included in your security checklist. Thanks to this you will be able to track the exposed or infected libraries that are included within your application’s source code.

Armed with all this knowledge, you can now approach an Android application development services provider and ensure that you receive the most advanced security mechanisms to fortify your business’s mobile application.