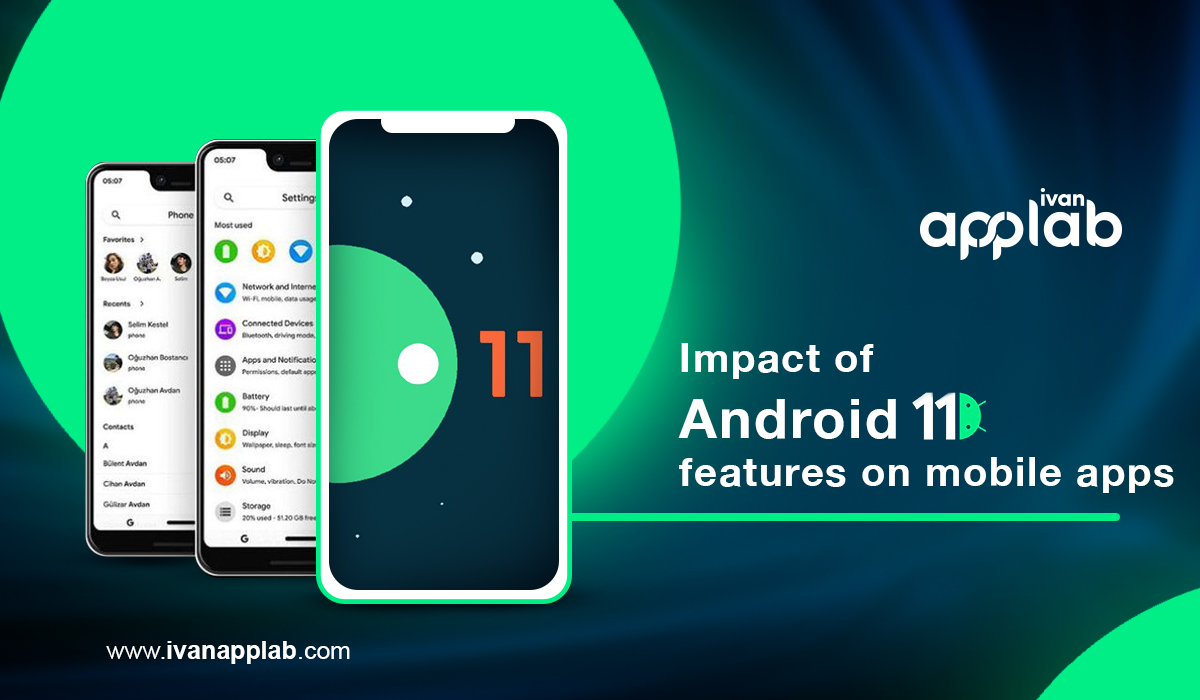 Android rules the mobile application development platform. Further with the development of Android 11, more superior features will be introduced. Therefore companies should employ the right team of developers to make the best use of the features of Android 11.

When it comes to the mobile based applications platforms, android reigns as the uncrowned supreme leader. The other popular platform for mobile apps is ios which is the defacto platform for iPhones. However, talking of android, Google has constantly upgraded the same by adding more robust features- thus making it simple and intuitive for the developers to develop better apps.

Further, as Android 11 is being launched as an update to Android 10, some of the features that can be expected in this new version are:-

Although Google is yet to reveal the full features of Android 11, we can easily make guesses about some of the probable features that are going to make the cut.

One of the top features that might be included in Android 11 is the improvement in messaging experience along with enhancement in UI. Messaging will be in the form of chat bubbles which can be hidden or viewed by clicking.

With increased focus on security from Google, the users will likely experience greater data privacy and enhanced data safety.

An update to the permission manager will allow users to give a one time permission to the apps for using several phone features. This will result in greater data privacy as the apps won’t be able to access location, microphone, call records etc. once they are closed

Screen recording feature that is in-built

Given the increased demand for high speed internet connection, Android 11 is all set to offer Dynamic Meteredness API. Through the help of this feature the phone will be able to automatically connect to 5G as soon as the same gets available.

Android 11 will help mobile apps run smoothly on phones of different sizes and screen resolutions. Thus, the user can easily switch to a foldable device without worrying for the apps.

Android 11 will give users the flexibility to switch to dark mode at a preferred time of their choice by scheduling for the same.

Android rules the mobile application platform space. Further, the release of Android 11, will prove to be a further game-changer. However, it is important for you to choose the right team of developers like those at Ivan Applab for perfectly making use of the upgrade.