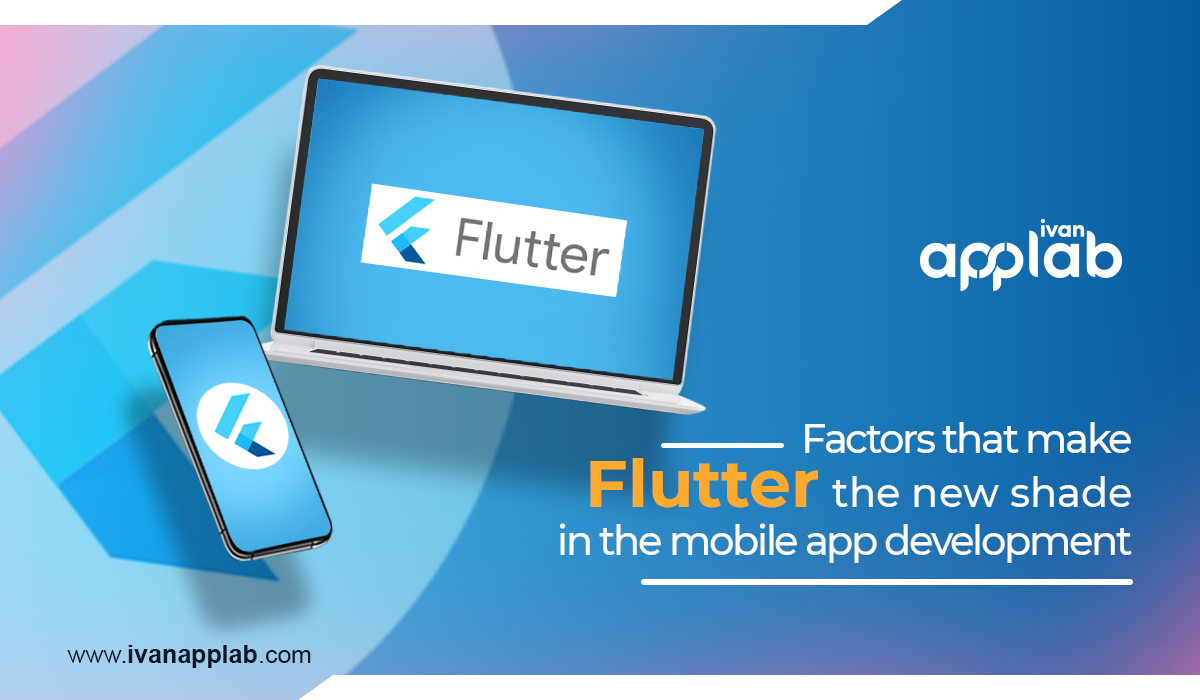 Ever since its development, the flutter platform has emerged as one of the best resources for development of mobile applications due to a variety of reasons. Thus, it will be prudent to use flutter to develop your customised mobilehttps://www.ivanapplab.com/blog/wp-admin/edit.php application.

Over the years, the app development companies have continued to grow at a tremendous rate. Their popularity has also increased over the same period. Further rapid evolution of technologies, are further helping the app development industry to transition into a better version of itself.

However, the developers have continued their search for new frameworks, gadgets and libraries that can act as good compliment for the system of app development. In this search for betterment, flutter was developed as a User interface development system by Google in 2017. Since its introduction, Flutter has received immense praise and popularity from app developers for being able to develop feature-rich app interfaces.

Utilisation of widgets in the best way-

The framework of all current libraries offer systemic factorisation used for developing apps with Flutter. Further, the visual nuances offered by flutter gadgets can help in developing active applications.

The process of development is improvised

The developers are able to notice significant progress within a limited time due to the unblemished features of flutter- factors that have continuously made flutter a part of discussion.

The app development services offered by Flutter helps the developers to easily create, code and accumulate flutter apps which can be used on a multitude of different platforms.

The dawn of Progressive Web Application

Flutter allows the mobile applications to be easily packaged into Progressive Web Application. This helps in the development of a functional interface between the application developed in one hand and a broad spectrum of gadgets on the other.

Due to the use of Dart as the programming language, Flutter makes the work of developers developing animations and transitions simple.

The community at Flutter is working continuously to further uncover the possibilities of the useful and innovative technology.

For building smart and sustainable apps, the flutter framework seems to be perfect. Further, the genuineness of flutter encourages the developers to use flutter for creating mobile applications by using their own designs.

Flutter has an edge over other development services due to its looks, UI section and execution.