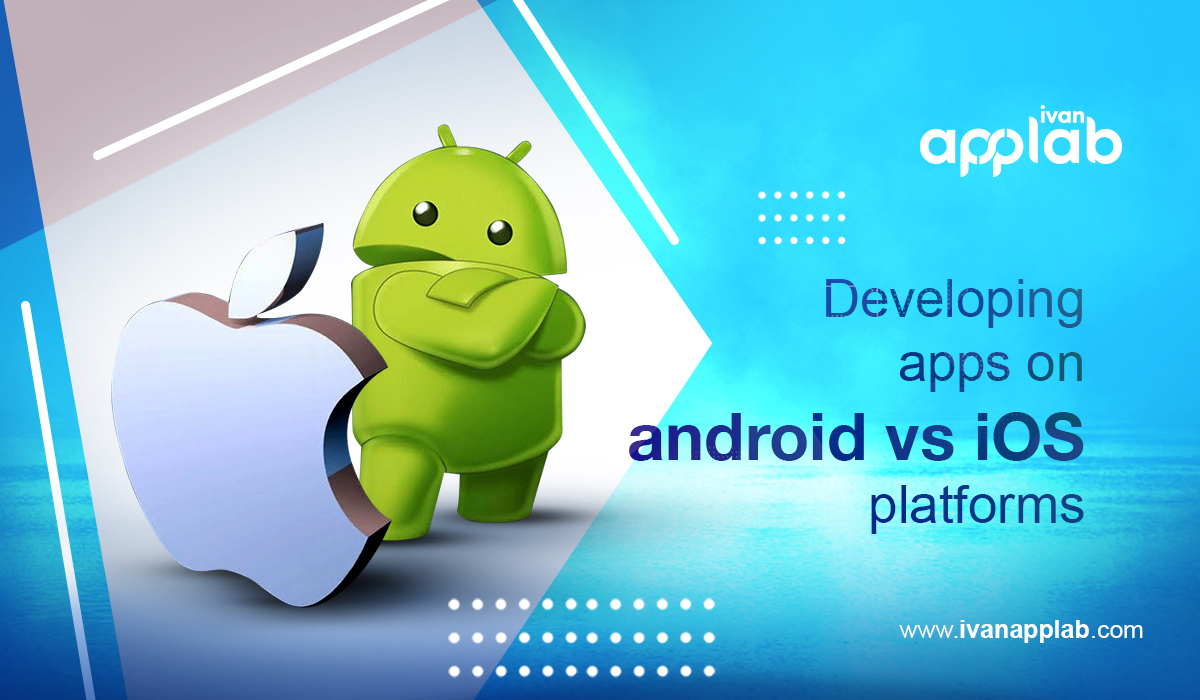 There are distinct advantages offered by android and iOS as platforms for app development. For choosing the ideal one therefore one needs to specifically consider these features before gauging their suitability for business needs.

In the current technology era, mobile phones have a great impact on the world and the society. In line with the growth in mobile phones, there has also been a phenomenal growth in the demand of mobile applications for increasing customer engagement and revenue.

When it comes to mobile applications development, the two platforms that come to mind are Android and iOS. Whereas Android is widely regarded as the most popular mobile platform, the iOS which comes in second in terms of popularity is the de-facto platform for Apple.

These two major platforms have some differences when it comes to the development of application. Given the role of the platform in creating customer engagement, widening the market share and improving brand visibility; it is important to have a grasp over these differences to identify the right one for your business.

The top differences between these two platforms are listed below: –

The first factor to be considered before choosing the platform is the target customer base. When it comes to the number of registered users, Android leads the pack with a larger user base as compared to Apple.

When it comes to the number of app downloads, Android takes the pole position ahead of iOS.

In terms of revenue generation however, iOS takes the pole position ahead of Android. This is because as compared to Android users, the users of iOS are more open to the idea of app purchases

As compared to android applications, it is easier to develop applications for ios. This is because when it comes to android app development, one has to take into account the multitudes of devices, screen types and resolutions.

Thus, there are distinctive advantages offered by each of the two platforms when it comes to app development. For choosing the right one therefore, you can take the help of experienced professionals at Ivan Applab.